The Project That Set Me on the Path to Data Leadership 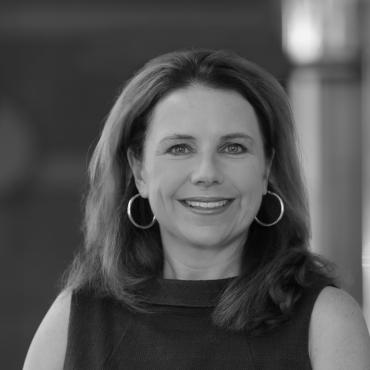 Twenty-five years ago, there wasn't really a career path to becoming a data leader, but there was one project that made me feel certain this was the career for me.

When I was in college I took a lot of programming and computer science classes. I was not an engineer, rather a math and statistics major who also enrolled for liberal arts classes. During summers I had internships programming in SAS and building applications for various customers and clients. With this background, I like to think of myself as one of the early do-it-yourselfers for the data science degree.

One of my first jobs was with Price Waterhouse (PwC today), in a group called Management Analytics, which was essentially a data science group. I loved working on projects where we would take data and leverage it to help customers solve problems. It was in this capacity, at the tender age of 22, that I took on a project that set me on my way to becoming a data leader. The project was an Enterprise Resource Planning (ERP) implementation, and the client was a fast-fashion company called The Limited.

The Wild World of Retail Data

There is a lot of data in retail fashion, and at the time The Limited was running into problems with forecasting. These fashion merchandisers were ordering clothing items six months ahead of time, and test marketing those items in a subset of stores. The problem we uncovered was, they didn't have a great sampling methodology.

My clients were what you might call fashionistas. They went to fashion shows, looked at what was hot, and built design replicas of what they thought would work at The Limited. They would put in massive orders to manufacturers overseas, writing out inventory and sales on pieces of paper, and calculate stock-to-sales ratios every week. For a 22-year-old it was a lot of fun to leave cubicle-land for a while and walk through massive warehouses and into The Limited’s cafeteria, which was laid out with a catwalk that snaked through racks and racks of clothing.

What was eye-opening to discover was a chain that had 700 retail locations at its peak was only testing new looks in 15 stores across the country, all of them in large cities, where women tend to be fashion-forward. And they focused their testing to eight colors and two fabrics. When they received their results, not surprisingly, they made some bad buying decisions.

It was exciting to be able to apply everything I’d learned from my college classes to The Limited’s sampling challenges. For example, I was able to draw from experimental design, where you look across different variations, combinations and tests of statistical significance to ask, “Is this sample size large enough to draw a conclusion and then project it onto a larger population?” In this case, it wasn’t.

I remember helping to build a merchandise testing mini-application that allowed The Limited to sample stores more appropriately. This app used random sampling methodologies and suggested the metrics they should use to measure whether or not a specific blouse or dress was really going to be a big hit six months into the future.

When this project proved to be a success, I really caught the bug to work on problems where I could apply analytics and data-driven decision-making for significant business impact.

Why Data Leadership is a Career You Can Love

Data leadership is about pulling together resources and setting standards to meet a shared goal around data. My first big opportunity in the industry helped me see the appeal firsthand. Add in some of the other benefits of being a data practitioner – you can work in different areas of the business, you can apply what you build yourself, and you can see the direct impact of your actions in a positive way – and data leadership is the kind of job that can keep you inspired every day. I know it works that way for me.

Heidi Lanford is the Chief Data Officer for Fitch Group and is responsible for transforming the way Fitch leverages data across the enterprise to enhance current products and internal applications, and exploit the value of data for new product development. She joined Fitch from Red Hat (IBM), where she was Vice President of Enterprise Data & Analytics, and has held executive-level positions with Avaya and WPP. Heidi is a board member of the University of Virginia’s School of Data Science, and serves as a Scout for HearstLab, where she advises teams of early stage, women-led startups.

Data Analysis is a Communication Tool 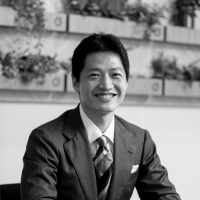 President and CEO at GooDay

Leveraging your Most Competitive Data for Customers 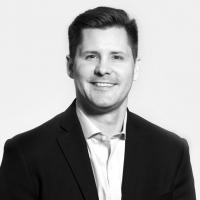