The Value of Diversity in Data Organizations

Why have a more diverse data organization in your company? As I’ve witnessed while spinning up a large global team of about 130 people over the past year, variety and diversity are key to an evolving organization.

The more diversity, the more ideas

The topline benefits of a more diverse culture for me are clear:

Research also has shown that the problem with racial and gender “monoculture” is that we become echo chambers of ourselves. If most of my conversations are with other white, middle-aged males in the data community, who generally traveled the same educational paths I did, how much variety of thinking or approach will we uncover?

Meeting the diversity challenge: easier than it sounds

I believe that diversity and inclusion is a key challenge in the data and analytics industry and a personal goal of mine is to influence change in this space. As my team has grown through centralisation, I have built analytics, looking at HR metrics to understand disparities with gender and ethnicity across the team and put plans in place to address those.

We also partner with programmes like Black Girls Code and Millennials in Data to support the development and recruitment of the BAME community in our industry and in JLL.

How to be more proactive about diversity

Of course, the best thing to do about growing diversity is to come up some approaches and make them real. Here are four we have used.

Paul has transformed JLL’s Business Intelligence and Technology team into a high-performance virtual team spread across six countries and nine time zones. By improving compliance, reducing cost, increasing productivity, and driving revenue, his team has built an ROI framework which has already achieved $40m in quantified benefit through BI. In 2020, Paul was named global lead for BI, performance management and innovation at JLL, leveraging his previous work to maximize the benefits made possible by a global community. Paul was most recently included in the DataIQ 100 most influential people in data for 2021.

5 Ways to Build Employee Engagement, Happiness, and Personal Growth in a Digital Era 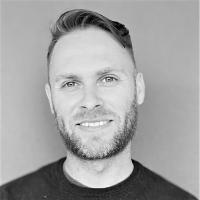 Three Strategies To Improve Data Literacy Within Your Organization 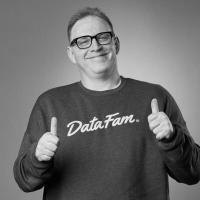 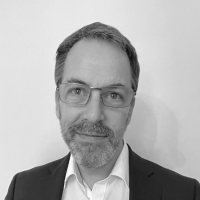 Paul has transformed JLL’s Business Intelligence and Technology team into a high-performance virtual team spread across six countries and nine time zones. In 2020, he was named global lead for BI, performance management and innovation at JLL.