Three Ways to Define and Grow a Data Organization 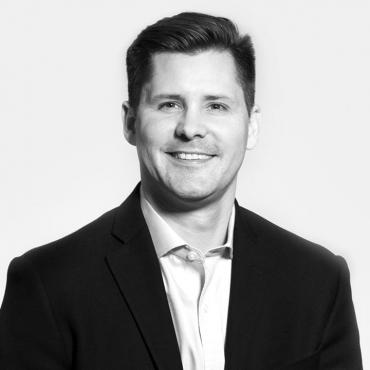 When I came into Illumina several years ago, the Commercial Data and Analytics group didn't exist. At the time, I was leading Commercial Operations in Europe and had peers in the Americas and Asia. We were all building our own capabilities in conjunction with one another, but generally were on our own. Then I was asked to take on this global role and support all of the commercial organization.

Like a lot of data leaders, I inherited a team. Mine included data engineers and business analysts focused primarily on sales. They were spread out across the commercial organization but in a piecemeal way, and there was a broad range of capabilities and skill sets. I knew pretty quickly that I had to consolidate, because we were not yet at a maturity level where we could operate in a highly decentralized model.

As a result of this process, I went from six individuals to a team of about 40 today. Now the team has a range of technical and business skills, from data engineering, data management and business analytics to applied analytics (really data science), software development, and demand planning. The last group is a team that translates sales and other forecasts into a demand signal for Manufacturing.

So how did I build this organization? Here are three practices I put into play.

Building a new data organization is more than just a matter of consolidating resources. Some commercial groups were losing their local data contacts, so I had to paint a picture to the commercial groups losing local staff of why creating a central resource would mean better support, higher-quality insights, and a better experience for the employees themselves. Focusing on the value and gain of the new team as it was tied to a broader vision allowed the whole organization to look ahead versus focusing on the loss of dedicated resources.

In the early days of our new group, it was important to focus on helping the team understand the shift, commit to the new direction, and work with a sense of purpose while we were assembling the organization. As the saying goes, sometimes you have to fly the plane while you’re building it. I spent a lot of time defining what the organizational change management approach was going to be rather than building the technical capabilities and road map of activity we were going to follow. What I was selling was less the value of data and analytics specifically, and more how I could help the commercial teams maintain or improve the quality of service they had come to expect. Once we made the decision that this was the direction we needed to go, I was accountable to deliver on that promise.

Originally, most of my resources came from within the company because they were analysts working in the business units themselves. That brought a lot of benefit in early days because they had the organizational knowledge and relationships already in place. Over time there was some attrition, and we also arrived at the point where we needed to rebalance the skill sets we had. That means looking outward. Focusing on having the right people on the team to help to build our analytics discipline and function was critical, and needed to be a core part of my strategy. That’s also why balancing the right skill sets and mix of internal and external talent continues to be a big part of my role. Growing an organization never stops, but neither does defining how it best can thrive. And bringing the organization around you along as you build your team will accelerate your impact and success significantly.

Nate Mayfield is Global Head of Commercial Data and Analytics at illumina. He is responsible for building commercial data and analytics capabilities as a key driver of commercial success, customer impact, and competitive advantage. Previously, Nate served as the Lead of Commercial Operations, Strategy, and Inside Sales for illumina business in EMEA. He has also been involved in the expansion of the illumina Accelerator into the UK, helping advise early-stage genomics companies with their commercialization and go-to-market strategy development. Prior to illumina, Nate spent 10 years at Cisco Systems, and served for 5 years in the US Military. 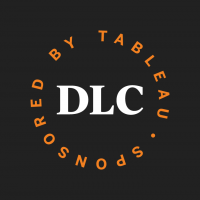 Three Ways to Encourage Collaboration Across Your Data Ecosystem 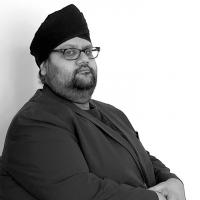